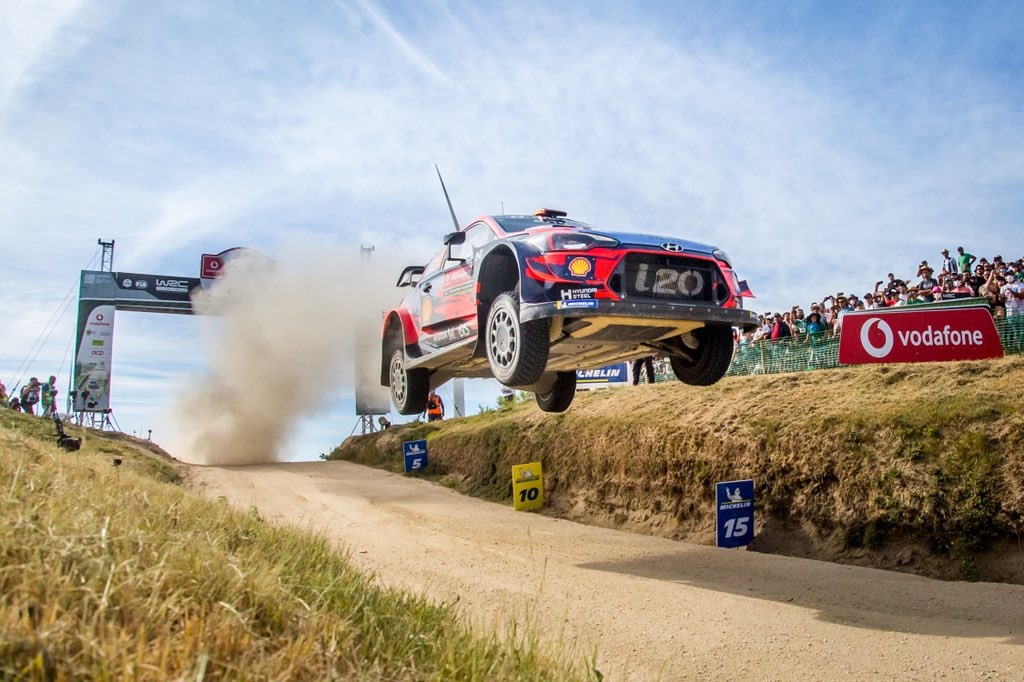 Big news for fans of the FIA World Rally Championship – Codemasters have today announced they have secured the rights to bring the official WRC games to console and PC.

Reportedly beginning from 2023 in a five year exclusive deal, the studio have captured the rights to represent the FIA World Rally Championship for current licence holds Kylotonn Games, with the new IP expected to slot in alongside the current and highly popular DiRT Rally franchise.

The news was broken earlier today by gamesindustry.biz, and further details aside from a potential 2024 release date have yet to be made public by Codemasters or the WRC.

With DiRT Rally 1 & 2 having firmly laid the foundations of a solid claim to Codemasters off road credentials, it looks like the future of the official World Rally Championship in digital form is in very good hands indeed….